Mandatory cookies enable important features, such as accessibility of the website. Without these cookies, the website cannot function properly. Since essential cookies are necessary to deliver our services safely, you cannot refuse them. If, regardless of security concerns, you decide you do not wish to receive essential cookies from us, you may block or delete them by changing your web browser settings.

“Analytical”, or “statistical”, cookies collect the information that we use in aggregate form to help us understand how visitors navigate and use our website, and help us evaluate the effectiveness of marketing campaigns. These cookies help us to improve our website in order to enhance your browsing experience. Statistical cookies are not related to the personalised marketing offers.

Our stations now offer sets for children!
The set also includes an educational gift that will allow the little explorer to learn more about rare and protected animals in Latvia! Get to know each of them by reading their story below!

The natural treasures in Latvia

There are animals in Latvia that you may not have heard about, and those who get to see them can consider themselves lucky. Some species are very rare or have last been seen a long time ago. Maybe you will be lucky enough to see one of these animals? 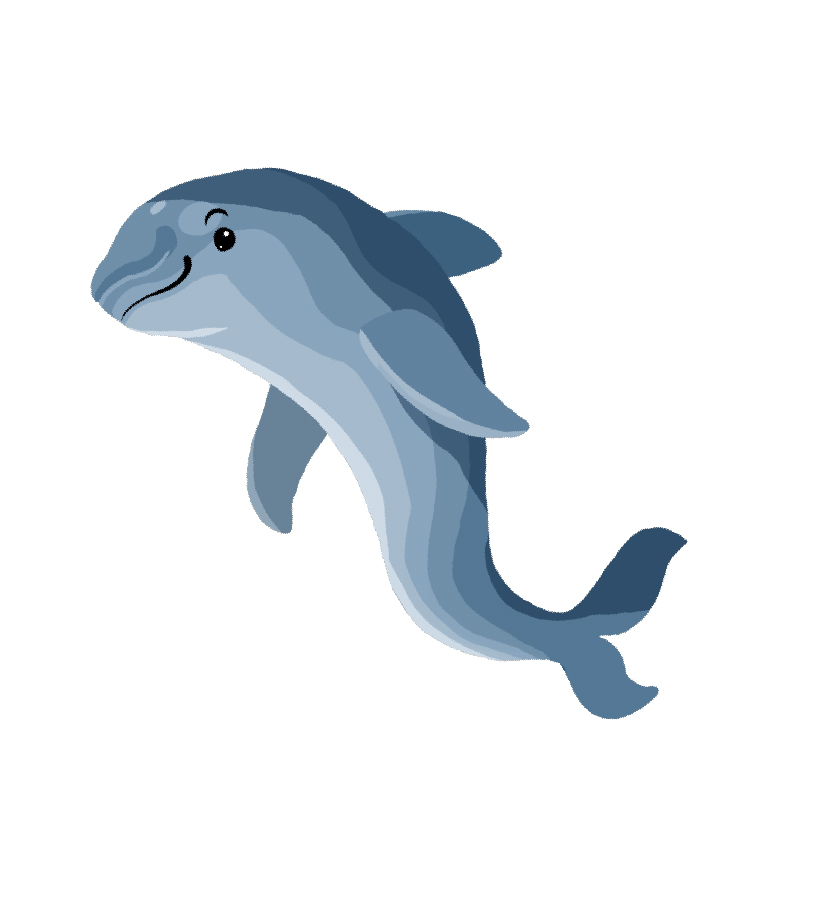 Lives in shallow sea and coastal waters.
Mostly migratory, endangered species in the Baltic Sea. Rarely seen on the Latvian coast. Lives in large herds. Feeds on fish close to the seabed, therefore lives in waters no deeper than 200 metres. Life expectancy up to 30 years.

Lives in deciduous and mixed forests with well-developed undergrowth.
Tree inhabiting species. Active in summer, but hibernates from October to April. Twilight and nocturnal animal that spends its days in tree cavities or bird cages. It eats flowers, seeds, berries, fruits, tree bark, buds, insects and the eggs of small birds. Life expectancy up to 4 years.

Lives in dry pine forests with young forest stands, less often in deciduous or mixed forests, sometimes also in parks or separately growing trees.
Nesting and migratory species. Birds that have been ringed in Latvia have been spotted in Cyprus, Greece, Turkey, Palestine and Egypt. They build nests in tree cavities or bird cages. Feeds on medium-sized and large insects, sometimes also small mammals, small lizards, earthworms. Life expectancy up to 5 years.

Lives on the shores of calm water bodies around mostly deciduous and mixed forest.
Nesting, migratory and wintering species. Builds a massive nest in trees from coarse branches. Feeds on medium-sized birds (gulls, ducks), larger birds (wild geese, cranes), fish, mammals, as well as dead animals. Prey does not exceed 3 kilograms. Tends to deprive other birds of their prey. Lives from 12 to 20 years.

Lives in lakes, rivers and streams with clean water, prefers sandy and rocky places with sloping shores full of snags.
In the Baltic Sea, mostly migratory species. Lives in large herds. Feeds on fish. Life expectancy up to 30 years.

Lives in sparse pine forests, forest edges, high bogs, bushes.
The larvae are omnivorous, from late June until August they feed on leaves and nest in a cocoon in the soil. The moths fly out from late April to early June, males flutter during the day and at dusk, but females only at night. Their life expectancy is short - up to 3 months. 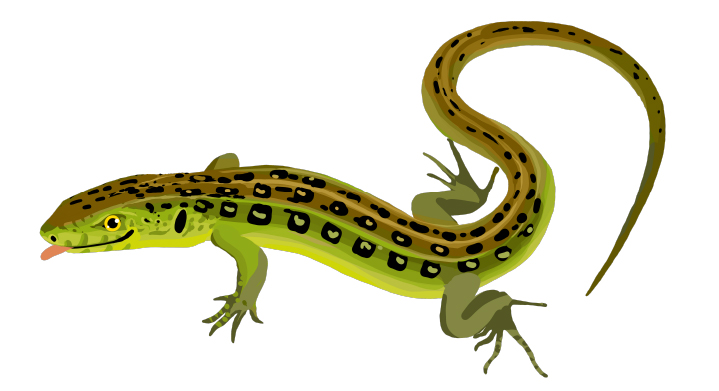 Lives in dry soil with areas abundant in bushes, lingonberries or grass and areas for sunbathing. Can be spotted in gravel and sand quarries, railway embankments, on the roadside and forest plains in hilly areas.
Feeds on insects, land snails, worms. Starting from September or October, goes into hibernation until March or April. Life expectancy up to 12 years. 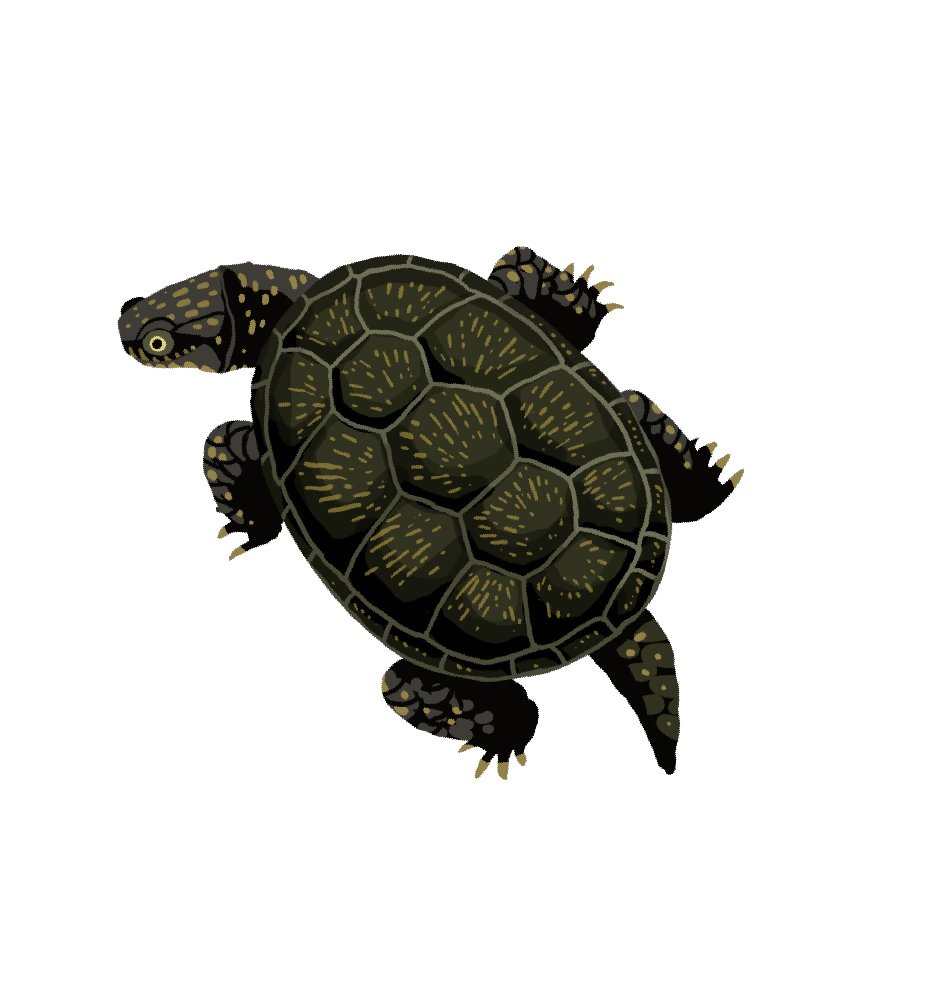 Lives in large, warm water bodies that are overgrown with reeds - lakes, oxbow lakes, ponds, large peat bogs and swamps.
Feeds on worms, aquatic insects, fish and amphibians, eats its prey under water. Can stay underwater with a single breath of air for up to 15 minutes. The life expectancy of the European pond terrapin is up to 40-60 years.

Other products and services